View a gallery of our previous interns on Facebook. 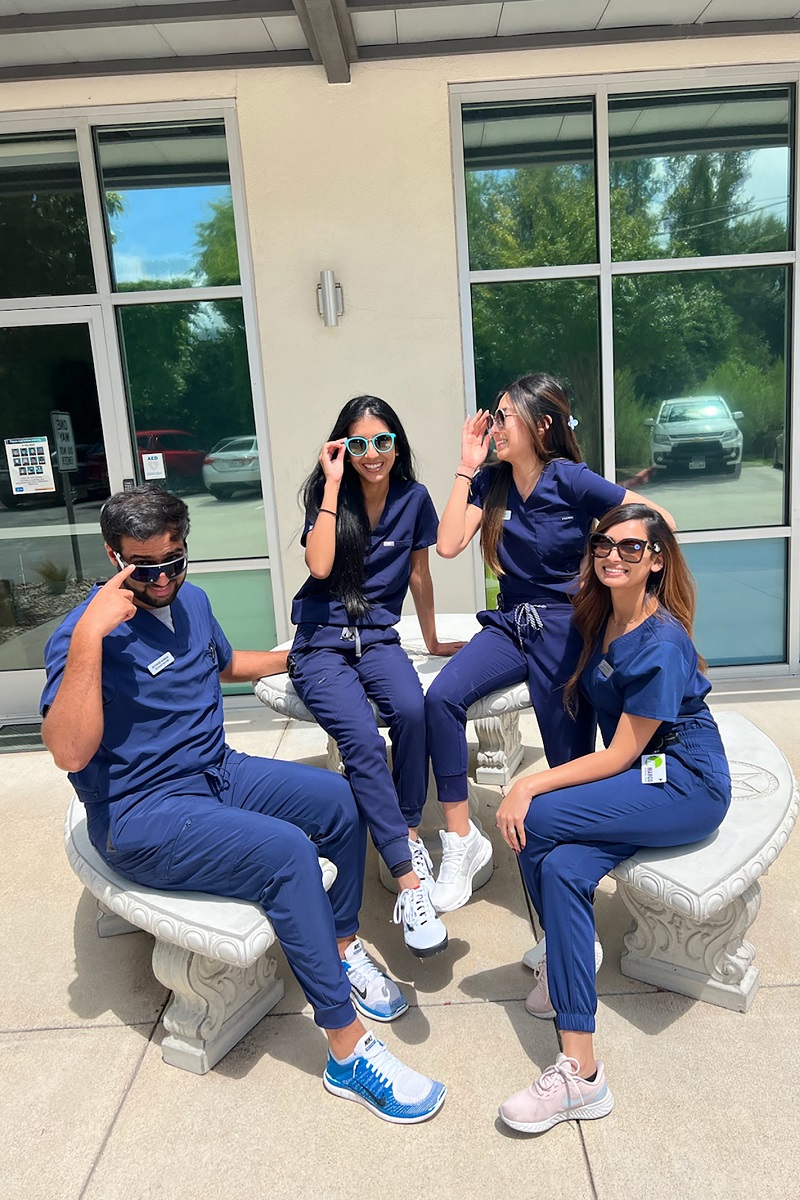 Interns@LakelineVision.com This fall, we are lucky to have 4 University of Houston Optometry school externs. From left to right:

All will graduate with their Doctor of Optometry degrees from the University of Houston, College of Optometry in May of 2023.

Click here to learn about our Community Outreach & Charity Initiatives

Our mission is to WOW our patients, employees and our community. Learn more.